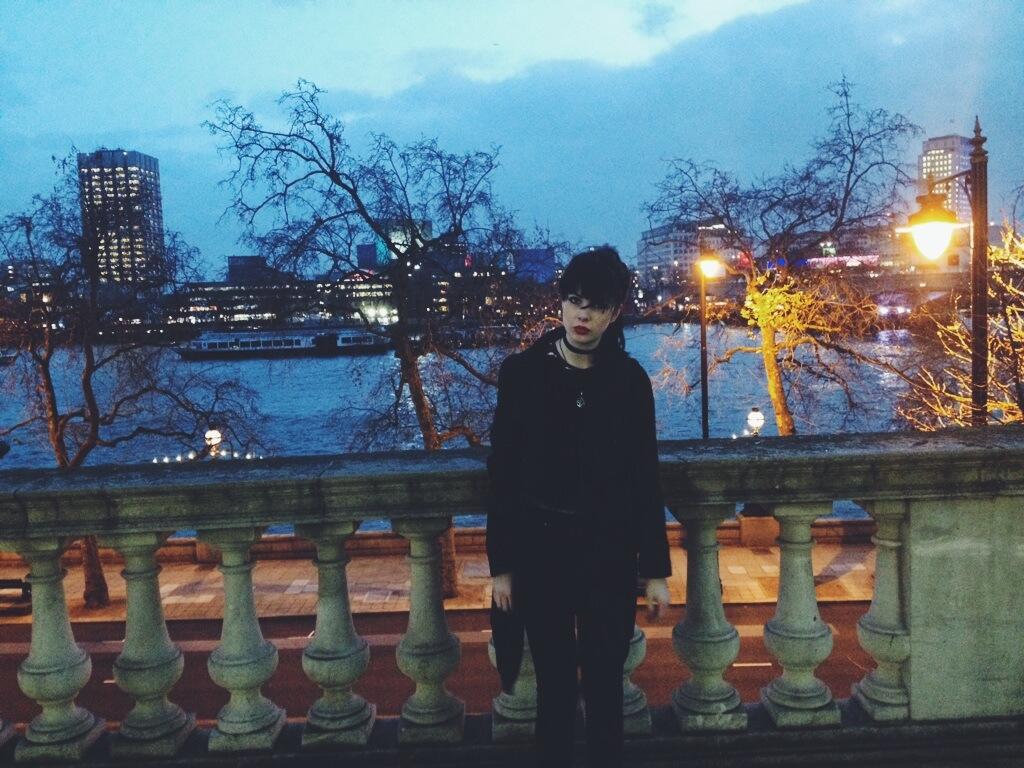 5 comments on “On The Move: London for LCM Part II.”